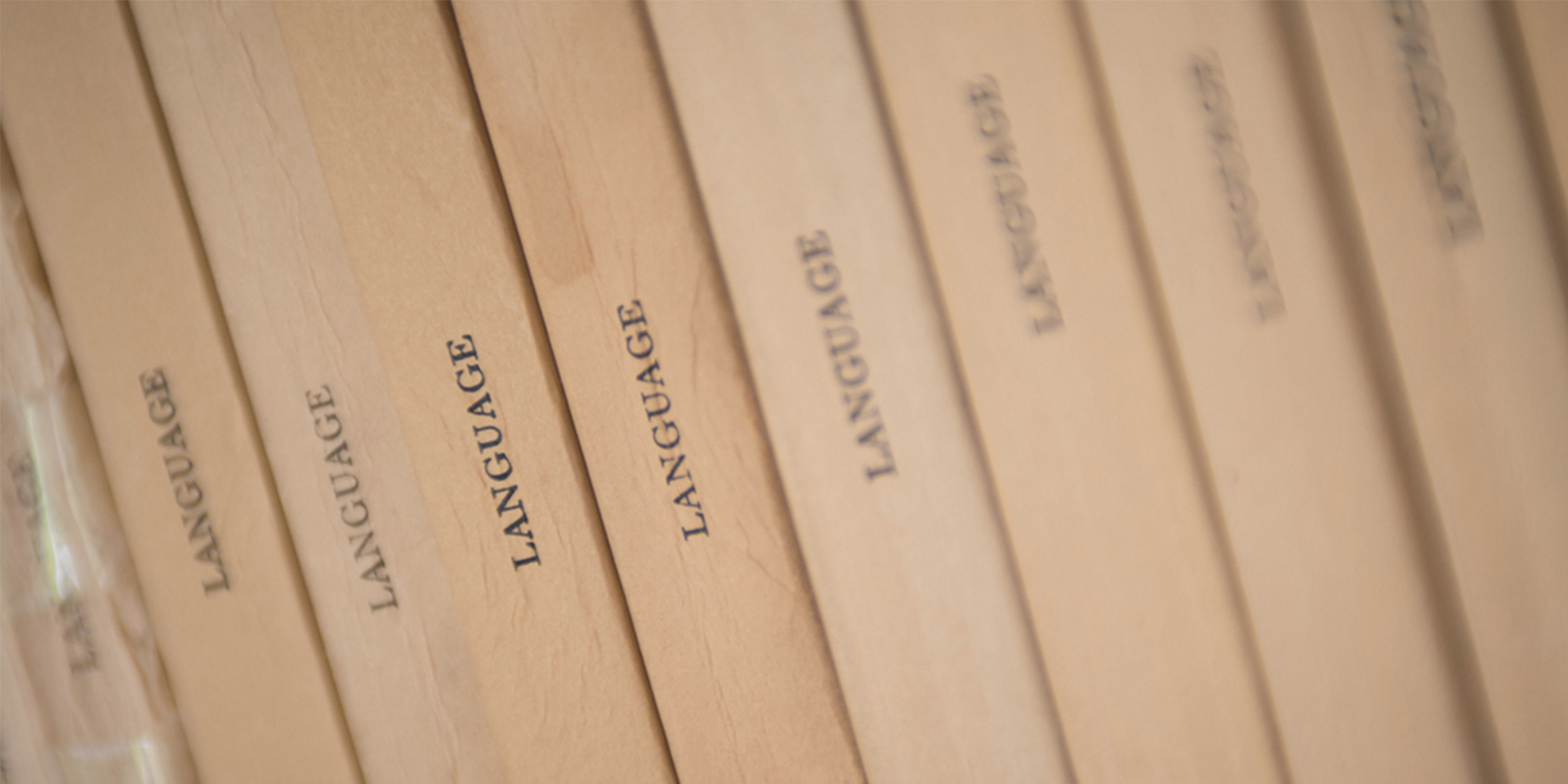 Foreign language teachers play a pivotal role in creating global citizens, but some teachers lack confidence in their ability to speak in their nonnative tongue, which could undermine the quality of language instruction, Michigan State University researchers argue.

Peter De Costa, assistant professor in the Department of Linguistics and Germanic, Slavic, Asian and African Languages, and Lorena Valmori, a recent Ph.D. graduate of the second language studies program, surveyed nine teachers in an Italian high school system, some of whom taught in college prep schools and some in vocational schools. The study, published recently in the journal System, is the first qualitative study examining how teachers maintain foreign language proficiency.

In the study, foreign language teachers stated over time their speaking skills had declined since teaching required them to concentrate more on accuracy, such as the mechanical and semantic aspects of language, and less on speaking and fluency.

In addition, students’ needs dictated teachers’ desires to improve. Those teaching in a college prep setting focus on skills students need in college, such as vocabulary and grammar rules, while those teaching at the vocational school are less focused on grammar, feeling the language bar was lower.

We’d like to see more dialogue among teachers. Teachers don’t often talk to each other so they forget they’re probably their best helpers.

Combined, the two scenarios lead to feelings of inadequacy for teachers, the College of Arts & Letters researchers said. The solution? Professional development.

But unfortunately, the demographic and social constructs of a school often determine teachers’ access to resources, both in levels of support and materials, said De Costa and Valmori, both of whom are former high school teachers. As such, teachers in low-income districts or in vocational schools could be at a disadvantage.

In the study, teachers in college prep high schools formed active networks of foreign language teachers, while those in vocational education were frustrated by the lack of interest in doing so. In fact, vocational teachers reported feeling isolated, saying available resources didn’t cater to teachers with different needs.

Although conducted in Italy, the researchers argue the issues addressed in their study are universal to all teachers.

“Our study is part of the larger narrative about how teachers need assistance and support from schools and the wider education system,” De Costa said. “We’d like to see more dialogue among teachers. Teachers don’t often talk to each other so they forget they’re probably their best helpers.”