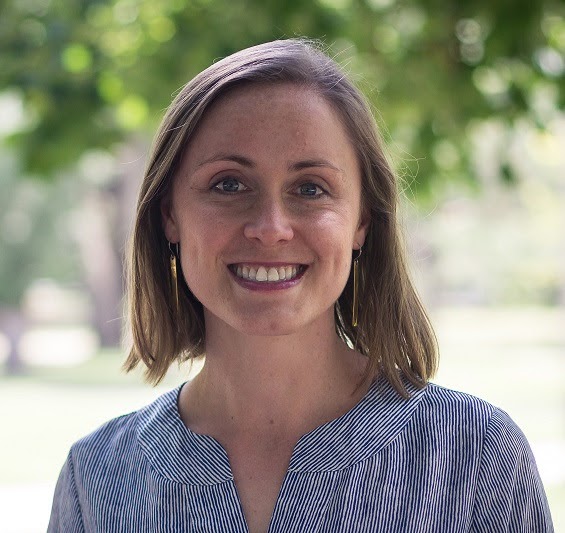 Lizz Huntley, a PhD candidate in Michigan State University’s Second Language Studies program, has been announced as one of the 2021 winners for the Qatar Foundation International’s (QFI) Call for Research Proposals.

The QFI is committed to promoting the teaching of Arabic in a communicative way, one that supports the various modes of communication. They support classrooms that demonstrate traits of 21st-century skills and global competency in action-classrooms that are interactive, student-centered and encourage critical thinking. Because empirical research on teaching Arabic as a global language in primary and secondary school contexts is scarce, the QFI was pleased to award four proposals for 2021, of which Lizz Huntley was one of the recipients.

Lizz’s proposal, L2 Acquisition of Sociolinguistic Variation: Towards a Psycholinguistic Account, concerns the debate between the decision to teach only Modern Standard Arabic (MSA) or to teach a dialect and MSA. Due to the lack of empirical research on how students can learn both a dialect and MSA, Lizz hopes to fill that gap and examine how learners learn Arabic diglossia.

“There is not enough empirical research looking at how students can learn both MSA and dialects simultaneously, which is why we are very excited about Lizz Huntley’s study.”

Lizz Huntley, as a doctoral candidate in the Second Language Studies program, also trains as a psycholinguist at MSU under the supervision of Dr. Aline Godfroid.